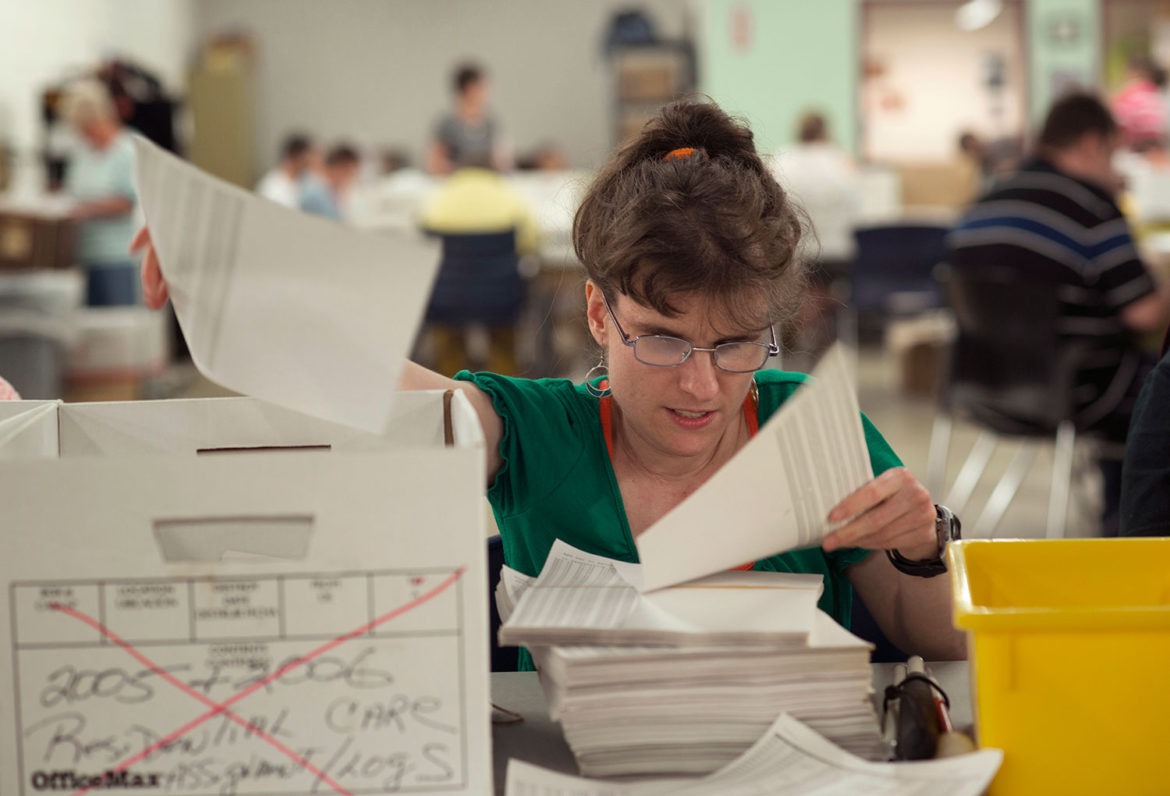 The Disability Rights Network of Pennsylvania is calling for systemic changes in how people with disabilities are employed.

The group’s board of directors issued a white paper Friday calling for the elimination of subminimum wages paid to workers with disabilities and for a ban on creating new sheltered workshops.

The Disability Rights Network cites a 2014 PublicSource investigation throughout its white paper.

PublicSource’s analysis of federal records revealed that about 13,000 Pennsylvanians with disabilities were being paid an average of $2.40, mostly in sheltered workshops. We also found that employers weren’t always following the rules, which led to some workers being paid even less.

Critics of the workshops say they are segregated settings in which people with disabilities are given menial tasks that provide little to no training in jobs that could get them into the mainstream workforce.

The group also argues that there is too little funding for state agencies that are supposed to be preparing people with disabilities for integrated jobs and a lack of regulations that could make it a priority.

The solutions the board recommends include:

● No new sheltered workshops and a moratorium on new referrals to already existing sheltered employment settings by school districts, intermediate units, Department of Human Services, Department of Labor and Industry and others.

● Full implementation of federal regulations that require home and community-based services to be provided in integrated settings.

● Study and promotion of best practices and positive models for community employment at a living wage.