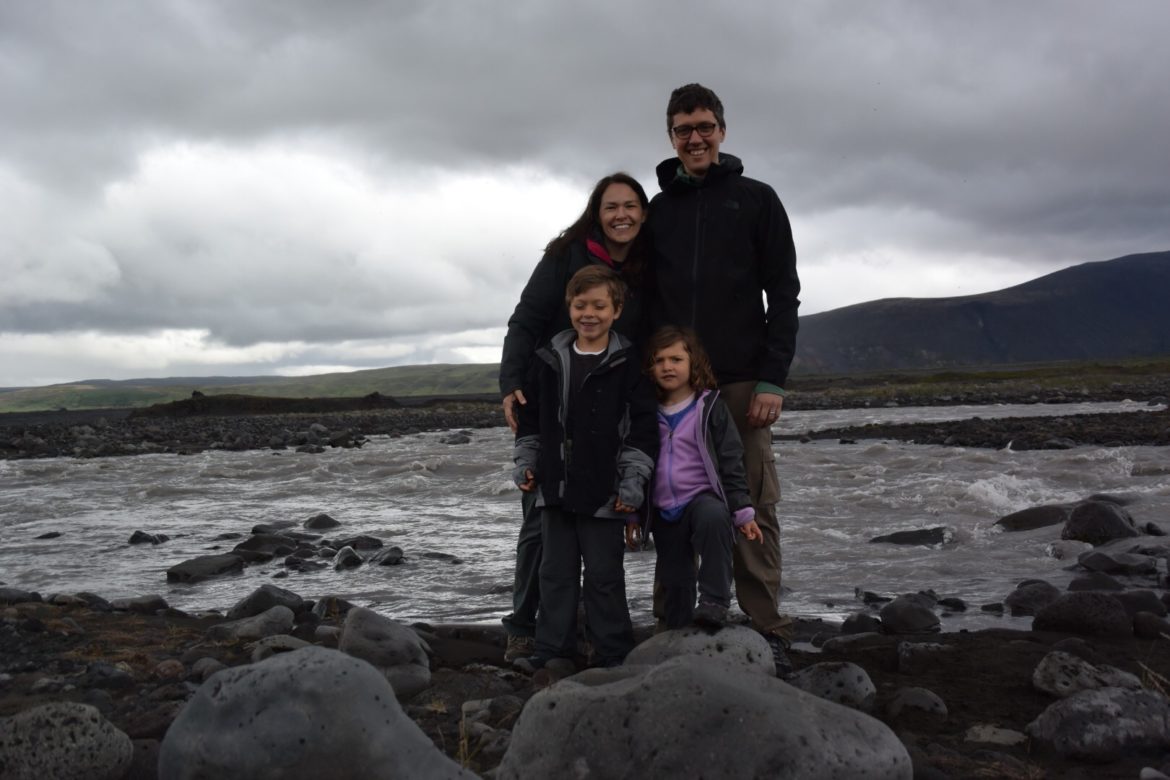 Tell us a bit about why you call Pittsburgh home?

Patrick is from the North Hills and went to the University of Pittsburgh, which he loved. When we were dating in Washington, D.C., I remember telling a friend that I was pretty sure that marrying Patrick would also mean marrying Pittsburgh. That turned out to be true, and I think I love this city as much as he does. We wanted to raise our kids in a livable city, where they would have the advantages of growing up around all kinds of people and experiences. Pittsburgh has given us that in spades.

Some details on your professional background.

We were both reporters covering the U.S. Congress from the Capitol up until 2010. Patrick worked at Congressional Quarterly and Dow Jones Newswires/Wall Street Journal, and I worked at Congressional Quarterly, The Hill and the New York Post. Then we moved to Durham, North Carolina, so that Patrick could go to law school at Duke. I freelanced until our kids were born and have been stay-at-home parent since then.

What inspired your gift to PublicSource?

We are believers in the value of journalism, both as former journalists and now as very engaged members of the community. As we attended more PublicSource events and read more PublicSource stories, it became apparent to us that it is meeting a crucial need for independent journalism in Western Pennsylvania.

Why is public-service reporting important to the region?

We love this city, and we believe that transparency and accountability in government make it stronger. Particularly at a time when Pittsburgh is rapidly changing, its citizens need to know why and how important decisions are being made. Most Pittsburghers do not wield political power and might never attend a school board meeting or file a Right-to-Know request, but they pay taxes and send their kids to school and worry about their families’ futures. And they vote. They deserve to know how the decisions of their local governments are getting made, and they deserve to know what kind of impact is likely to result.

What have been some of your favorite PublicSource stories?

The B-Three Solutions investigation has been public-service journalism at its best, and the results are still playing out. The Charter Effect series is so important as parents and policymakers grapple with how to best serve Pennsylvania’s kids. We also love #PublicStreetsPGH, which is fun and interesting and a great reminder of Pittsburgh’s great diversity.