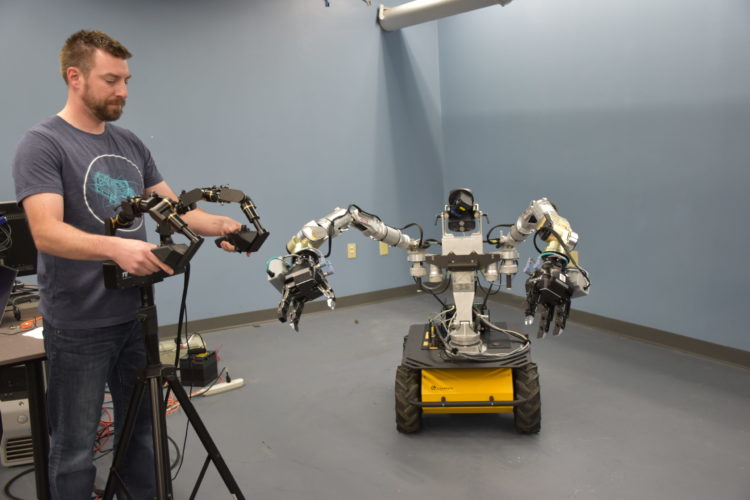 Longstanding differences remain on increasing minimum wage, and there’s a new concern: is $15 an outdated ask?

Why does Lt. Gov. John Fetterman want to run for Senate?

PPP poured more than $1.5 billion into Pittsburgh. Did it go to the businesses that needed it most?

Trauma and hope after 4 years of Trump: Pittsburgh-area Muslims hope for a better day from the next administration

Marginalized and underrepresented communities across America will remember four years of the Trump presidency as ones of hopelessness and despair.

PA voters: What you and your government can do to reinforce trust in elections

The November general election is being built up to be one of the most tense, consequential and unusual elections to take place in U.S. history. An incumbent president with historically low approval ratings is saying he wouldn’t commit to election results if he loses, all while a pandemic killing thousands of Americans per week has forced the country to shift toward mail-in voting.

Pittsburgh police reform: where do city council members stand, and what’s in their power?

Banning chokeholds, prohibiting the acquisition of military equipment and implementing a hiring freeze are some of the recent steps Pittsburgh city council has taken to reform the city’s police. But do council members think they’re enough? And what more can they do?

Peduto and his police: What’s in the Pittsburgh mayor’s power when it comes to law enforcement?

How much power do mayors actually have over police reform?

UPMC received one of the country’s largest COVID-19 aid packages. Did it need it?

The aid package UPMC received was one of the largest of any business or nonprofit, in any industry. Across the country, 25 healthcare providers received more direct grant funding, and about half of those were in New York and New Jersey, which were the hardest hit by COVID-19 early on, and some of which were eligible for additional funding.

What did Pennsylvania spend on salaries in 2019? Explore the data.

The amount spent on salaries in 2019 represents 17.1% of the $34.5 billion in tax revenue collected last year, about the same percentage of revenue in 2018.

Stop the gatekeeping in Pittsburgh: Consider young people as full contributors to boards and elected posts

Pittsburgh’s parks tax that prioritized equity likely won’t be collected this year, despite equity protests and a rise in park use

The political context of the parks tax has changed considerably since March. The original debate over the tax centered around what it meant to spend the money equitably. Since then, Black Lives Matter protests across Pittsburgh have put the issue of equity front-and-center, drawing attention — and often support —  from council.