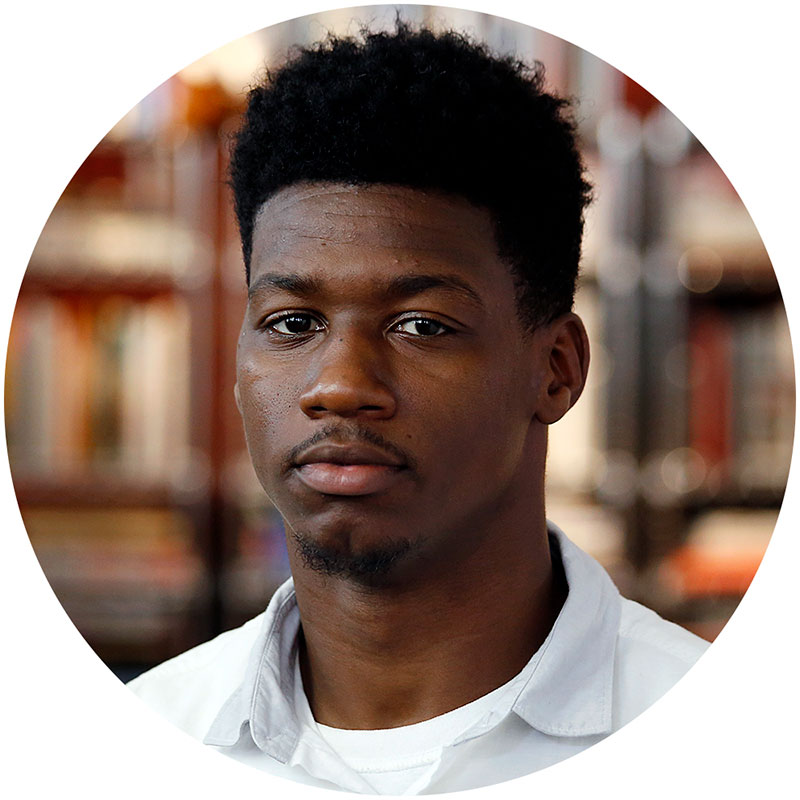 Jay Manning is a visual storyteller and producer at PublicSource. Hailing from South Carolina, he graduated in 2015 from Winthrop University with a bachelor's degree in mass communication (concentration in broadcast journalism). After spending a few years working in sales, he’s refocused his career into a passion for media production. Jay spends much of his free time involved in the arts scene around Pittsburgh as a poet, performing artist and teaching artist.