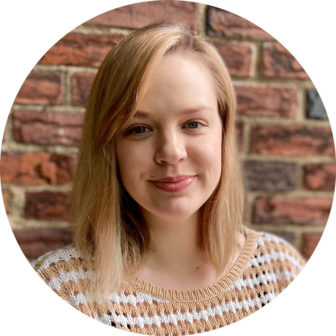 Halle has served as managing editor for PublicSource since 2015, leading the newsroom and its editorial strategy. Prior to this role, Halle was a reporter for PublicSource for three years and for the Sarasota (Fla.) Herald-Tribune for four years. Halle has won several awards for her journalism; most notably, she was named a 2016 finalist for the prestigious Livingston Awards for Young Journalists and earned a national Sigma Delta Chi award from the Society of Professional Journalists in 2015. In 2017, the Institute for Nonprofit News selected Halle as one of 10 Emerging Leaders in U.S. nonprofit journalism. She is a graduate of the Leadership Development Initiative program in Pittsburgh and an alumna of the American Council on Germany’s Young Leaders program. The Erie, Pa., native is a graduate of Pennsylvania State University, where she spent most of her time working at The Daily Collegian.

Contact Halle with story tips and ideas as well as questions or concerns.